Top 10 spots on the NC500, Scotland’s own unique version of an epic road trip. The NC500 offers more than 500 miles of superb driving in the stunning Highlands landscape of north-west Scotland.

With towns, villages, castles, beaches, mountains and many more attractions to see, the NC500 makes a great holiday tour in a campervan or motorhome. It’s also acclaimed as an amazing route for motorbikes, cyclists and even walkers.

The start and finish of the route is in the Highlands capital city of Inverness. You can drive the route clockwise or anti-clockwise, a matter for much debate. 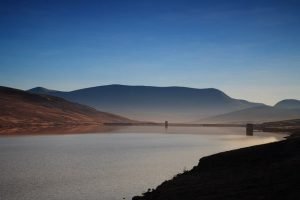 Spot dolphins in the Moray Firth from the land spit at Chanonry Point. It’s said to be one of the best places in the UK to see resident dolphins from the land. 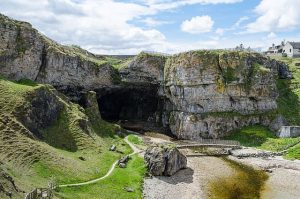 Smoo Cave is the largest cave in Scotland and was formed by the erosion of sea and a river. It’s a fascinating place to visit. See Smoo Cave. 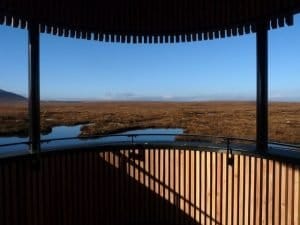 The largest of the RSPB’s reserves, the organisation is working to preserve and restore the traditional peatlands in this area of Scotland. Summer is the best time of year to visit, when golden plovers, hen harriers and greenshanks breed, although it’s beautiful in all seasons

Walk on self-guided trails or join a guided outing. Don’t miss the Flows Lookout Tower for view of the type of pools that are found throughout the Flow Country. See RSPB Forsinard 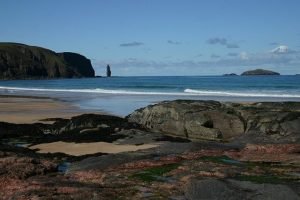 You’ll need to leave the campervan behind and take a walk to this beach but your efforts are rewarded with a stunning stretch of sand and the dazzling Atlantic sea. See Walk Highlands for route details. 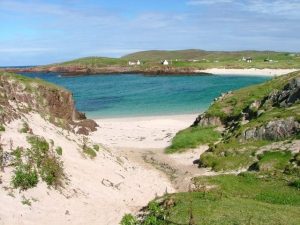 Golden sands, rocks, sand dunes and plenty of sheltered outcrops make Sango Bay a fantastic place to visit. It is easily accessible from a number of car parks.

One of many stunning beaches on the north-west coast north of Ullapool, Clachtoll is picture postcard perfect with lovely sand and an iron-age broch. See Walk Highlands for a walk that takes in the beach 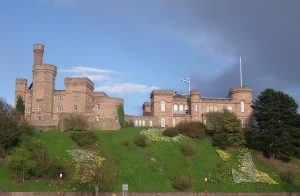 Inverness Castle is located in the heart of the city Inverness overlooking the River Ness. It’s easy to spot! Although it is not open to the public – it’s a court house these days – it’s a great building to walk around and look up at and imagine what stories it could tell throughout its long history. You’ll also see a statue of Jacobite heroine Flora MacDonald at the front of the castle. 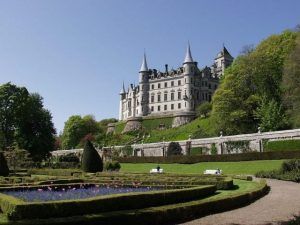 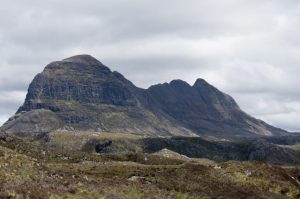 Ben Wyvis is a large and isolated mountain that dominates the landscape, northwest of Inverness. If you have the right kit and experience it’s a great mountain to climb and the views form the top of a fine day are stunning.

Another prominent feature of the landscape in the north-west area of Scotland, Suilven is a mountain that makes the focus of many fantastic photographs. You can also walk to its 731m summit.

One final tip, the NC500 is an epic adventure, so to be enjoyed to its full, we would advise taking your time to enjoy all that it has to offer and adjust to the pace of life. Ideally 1-2 weeks for this adventure.

Book a VW Campervan Hire Today, do the NC500 in style & comfort